Do you know that the prevalence of dementia including Alzheimer’s in Singapore is predicted to hit 45,000 in 2015 and 103,000 by 2030? In Malaysia, the numbers are more than double, according to Alzheimer’s Disease International.

Alzheimer’s is one of many forms of dementia, and has been recorded as the most common dementia disease. An irreversible and progressive brain disorder, it slowly destroys memory and thinking skills, which eventually diminishes the person’s ability to carry out simple tasks. 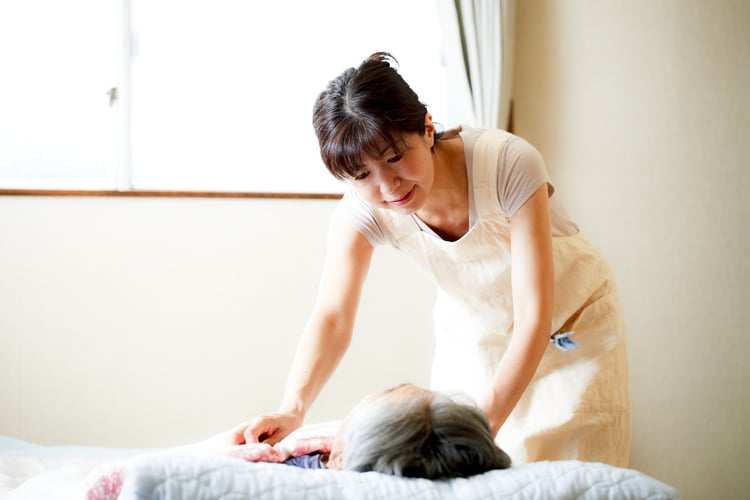 Chief Executive Officer of Alzheimer’s Disease Association (ADA) Jason Foo informed that there’s a growing group of people under the age of 60 in Singapore who are struck with dementia or Alzheimer’s, commonly referred to as Young Onset Dementia (YOD). Currently, the number is in the hundreds. “This is a worrying trend because the economic burden on the family is a lot higher for someone with YOD compared to someone affected by dementia in their 70s or 80s. The National Neuroscience Institute is doing quite a lot of research on YOD,” Jason said.

ADA has worked zealously to raise the awareness about dementia in Singapore, and has seen a significant increase in awareness in the last six to seven years. “But there is still a lot more to do,” Jason added. Raising awareness is only half the challenge. Jason pointed out that the masses can help make Singapore a more dementia-inclusive and dementia-friendly society. He commented: “When you meet or bump into someone who has dementia, learn how to help and support them and accept them in your community.” 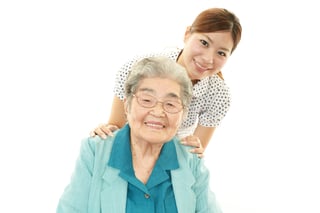 Caring for persons with dementia can be challenging as some can attest to. However, Jason requested that Caregivers “see the person, not the disease.” Here, he shares his advice on how to help dementia patients physically, emotionally and mentally:

Looking for help at home for your elderly parent? Click below to book a care service today! For enquiries, call CaregiverAsia at +65 6258 6683.

As cliché as this may sound, prevention is better than cure. And many organisations as well as individuals have their take on the measures for preventing dementia. For Jason, the five important practices to promote mental wellbeing are:

ADA have designed and modelled a mock up of a dementia-friendly HDB unit, which is displayed at their head office in Bendemeer. The importance of a dementia-friendly dwelling is not only for the safety of the persons with dementia (PWD) but also to empower them to be as independant as possible. The common features ubiquitously used are contrasting solid colours to label light switches and toilet seats, and pictured labels on doors and cupboards. Instead of prints, solid colours are used to prevent confusion for the PWD. The use of lively colours are also important because they set a positive mood.

The use of warm lighting is advisable to minimize glare, reduce reflective surface and to minimize shadows that might confuse them. And all floor surface, which could get in contact with water is covered by an anti-slip mat.

As the living area is where the family spends most of their time, this is where most of the sentimental objects should be placed, according to ADA. Items such as talking albums and family photos are great tools to help engage the minds of the PWD.

Choose home phones with big buttons to make it easier for them to make calls. Once their condition progresses, it would be hard for them to dial or even remember phone numbers so the best way is to program speed dials and label them with pictures of the family members.

The kitchen is designed for the ease of the PWD to look after themselves. Clear cabinet doors make it easier for them to find the crockery. However, for their safety, children safety locks are used to lock away toxic items such as detergent and bleach, which could be mistaken for soft drinks. And dining tables should be set without table cloth. Gas stoves can also pose danger to the PWD so electric stove would be a safer alternative in the kitchen. Leaving messages on the fridge is a great way to engage and communicate with the dementia-stricken family member. 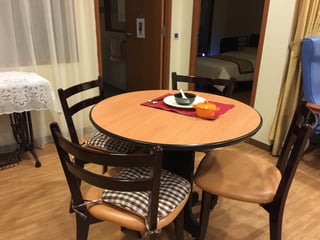 The layout of the PWD's bedroom is very crucial and can change as their condition progresses. For PWD in the moderate stage, it's advisable to remove mirrors because they will get spooked by their own reflections as they no longer recognize themselves due to the progression of the dementia. Sleeping in the dark is also a big no-no for PWD as the darkness confuses as well as scares them. Night light or sensor light should be used when they sleep.

At times, getting out of bed on their own can be a mission so installing a bedside handle will make getting up simpler for the PWD. And by furnishing the room with clear wardrobe doors, it helps them find clothes easier and the process of getting dressed, stress-less.

Working towards a dementia-friendly Singapore, ADA centers offer programs and support services for people with dementia and their Caregivers as well as information online and literature for those who want to find out more about dementia.

Ann is a CaregiverAsia Powerpuff girl by day, mother by night. And a prudent Caregiver who believes balance is key. When not training for her next IRONMAN race, she scourers the neighbourhood for tasty epok-epok. Good thing she likes to share ‘cause sharing is caring!