A Look into the Journey of Children with Autism Spectrum Disorder

Throughout the years, Singapore has led several initiatives in improving the welfare of children with special needs, one example being the Ministry of Education introducing programmes to ensure school staff and students are well-equipped to support individuals with special needs. Globally, awareness movements are in place to advocate for these unique people, such as the World Autism Day which is recognized internationally on 2nd April every year to celebrate the differences of individuals with Autism Spectrum Disorder (ASD). In order to put forward initiatives that benefit people with ASD, we need to have the correct understanding of who they are. This article with insights gathered from The Colourful Mind hopes to enlighten you on the journey of children with ASD.

What is Autism Spectrum Disorder?

What are the possible causes of Autism Spectrum Disorder?

Till now, the cause of autism remains unknown. However, there is strong scientific evidence pointing to the role of genetics in contributing to the occurrence of ASD. Studies have shown that the concordance rate for identical twins is higher than for fraternal twins, and ongoing research is beginning to identify genes that put an individual at risk.

In the last decade, there are more studies showing the relationship of environmental toxins, vaccines and diets with ASD, but there is no conclusive scientific evidence to prove these factors result in ASD.

How prevalent is Autism Spectrum Disorder in Singapore?

In Singapore, an estimated 1% of the population is diagnosed with ASD. There are at least 400 new cases diagnosed each year. 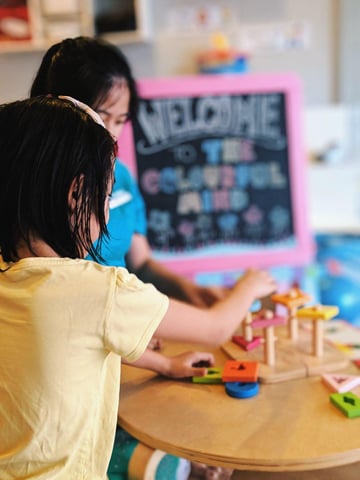 What are the signs and symptoms of Autism Spectrum Disorder?

What are the misconceptions of children with Autism Spectrum Disorder?

At this point, you would have gained a clearer understanding of children with ASD. It is essential that you are aware of the causes and symptoms of ASD, as many misconceptions stem from a poor understanding of the aforementioned. To help you educate others with proper knowledge of ASD, we clarify some of the common misconceptions of ASD, as follows: 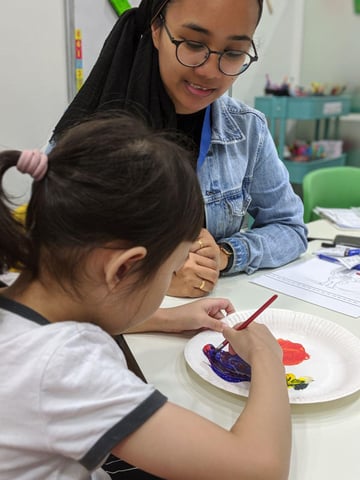 Due to the widespread misconceptions of children with ASD and lack of intervention, they encounter heightened barriers in receiving inclusion by the society. You may have heard of one of more of the challenges they face in their daily lives: 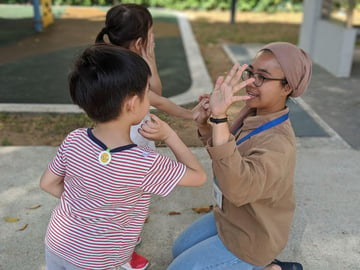 With the numerous obstacles hindering the lives of children with ASD in various aspects, you probably won't have expected them to touch the hearts of others. Let the first-hand experiences of staff from The Colourful Mind leave you feeling warm and fuzzy:

"Every child is teachable"

"I worked with a non-verbal child who has never called his mother "mama" for five years. He finally managed to address his mother as "mama" for the very first time after several months of working with him on verbal imitations. It was really one of the very most memorable breakthroughs as I remembered the reaction on his mother's face, and it was indeed a heart-warming journey I had with him."

"A little bit of something is better than a lot of nothing."

"Every child I have worked with is special and unique in his or her way. The most memorable experience for me was working with a child who had very low self esteem, little self-help and social skills. This was by far the trickiest case I had encountered at that stage of my career as a behaviorist. Even though the Journey had its ups and downs, together with ever supportive family and friends, this child was eventually able to manage his emotions and became more confident in meeting new acquaintances. Today, he is also able to get a job to support himself." 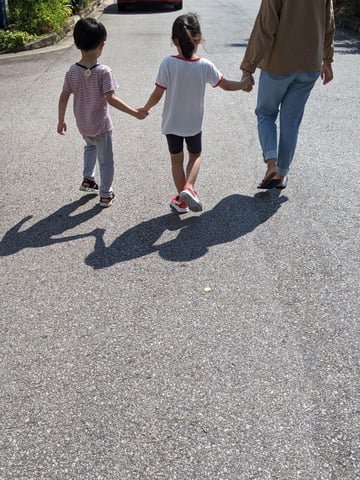 "Learning to unravel their obstacles and curating them into advantages"

"When I embarked on my journey as a Behavioural Therapist, emotional regulation was one of the most challenging yet fulfilling aspect that I had to manage for children who are diagnosed with Autism. Not to forget, I reminded myself that even as adults, controlling emotions can also be difficult at times. One child that I worked with used to struggle emotionally with learning how to accept rejections and imperfections. He used to project it in the forms of running away, screaming or even blocking out everything around him. Through a journey of hands-on social skills sessions where we (including his parents) worked on self-awareness and resilience, he gradually learned how to take negativity a lot more positively. Improvements were seen in his behaviours in school and at home where he was much calmer in the face of adversities.  I was glad to see that he received the support and guidance that he needed at an early stage of his life."

"If they can't learn the way we teach, we teach the way they learn."

Working with young children with Autism Spectrum Disorder (ASD) is a challenging yet rewarding job. The children were mostly non-verbal, they would kick, hit and bite, but that never frustrated me. As they could not communicate verbally, their behavior was a form of communication. This taught me a kind of patience and compassion I had never experienced before. Most children with autism are visual learners. It is difficult for most of them to understand routines, behaviors and expectations with the abstraction of language. Hence, visual aids can be very useful in helping children to learn and express themselves. It was amazing to see how after months these little ones flourished and progressed every step of the way. 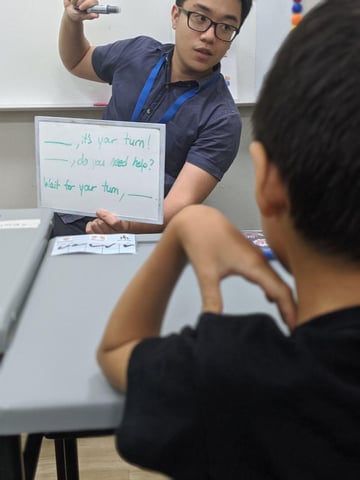 "Every tiny step is still a step forward."

As a behavioural therapist, I have been given the opportunity to witness and celebrate milestones with the children and their families. I have found so much joy in being a part of each child’s journey of growth. Witnessing each of these small milestones is what makes my work so rewarding - small milestones like learning to write their names or simply learning to say one-syllable words may seem very small, but every tiny step is still a step forward. Apart from seeing the children improve, it is also a great joy to see parents and teachers gaining confidence in handling various behaviours and learning to manage them well.

As evident from the above, children with special needs can integrate well into society if they receive proper intervention and support. To help them receive the required support in the long run, CaregiverAsia has launched the Extraordinary Care Program that ensures continued long-term therapy for children with integrated therapy service providers and medical escorting service with a trained caregiver, in the unfortunate event that their parents or guardians are no longer able to care for them. Do you know of a friend caring for a special needs child? Find out more about the Extraordinary Care Program below to understand how it can benefit them!

Topics: Caring For Your Children

Jia Hui enjoys learning about the breakthroughs in human health and life sciences research, and turn them into bite-sized articles for the busy cosmopolitans. Social media is part of both her career and her hobby, as she loves watching Instagram stories of “loafly doggos”.