Once the flu season is upon us, the coughs and sneezes begin. Instead of spending your days dodging all the sick people surrounding you, a simple fix to staying healthy this flu season is to get the flu vaccine.

But what if you are pregnant? Is the flu shot still safe for you to take? You are making the right choice to do your research to make the best decision for the health of you and your baby. Continue reading to understand what influenza is and if flu vaccinations are safe for pregnant women. 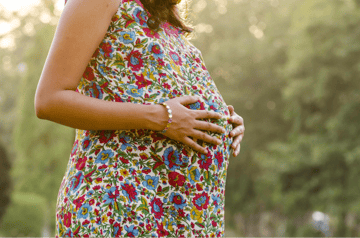 What is Influenza (Flu)?

Influenza, commonly known as the flu, is a contagious respiratory disease caused by influenza A or B viruses. If precautions are not taken, the flu can become very serious, causing hospitalization or even death. According to the Center for Disease Control (CDC), from 2010 to 2017, there were between 140,000 and 710,000 “flu-related hospitalizations” and between 12,000 and 56,000 “flu-related deaths”.

Symptoms of the flu are much more aggressive than the common cold. These symptoms include:

The majority of symptoms will subside after a week, but coughs last for two or more weeks. 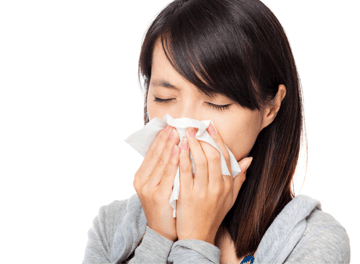 Proximity is a significant influencer in the spread of the flu. When an infected person coughs or sneezes, they disperse droplets that carry influenza and contaminate those who breathe those particles in. Therefore, in large cities, such as Singapore, where there is a large number of people in a small area, disease spreads easily and quickly.

Once you begin to show symptoms of the flu, your doctor can perform lab tests to diagnose you. The most common flu tests are the rapid influenza diagnostic tests (RIDTs). RIDTs are very quick, only taking 10-15 minutes to show results. More accurate tests include the rapid molecular assays, which still only takes 15-20 minutes.

The flu shot is the best preventative action someone can take to avoid the flu. Try to get the flu shot as soon as the vaccine is released in your area because it takes up to two weeks after the shot is received to build immunity.

Prescribed medication not only eases symptoms, but it also prevents the development of more severe diseases from arising due to the weak immune system people with the flu have. These drugs work best if taken 48 hours after symptoms begin to show.

Common side effects of receiving the flu vaccination include:

Side effects will begin after the shot and typically last for only one to two days. 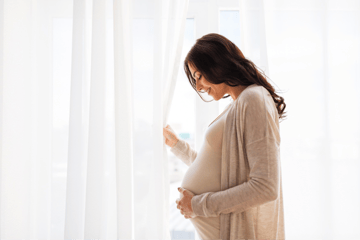 Everyone is at risk of contracting the flu, but specific groups are considered to be at higher risk, two of which include pregnant women and children under 59 months old. Other groups at risk include:

Why are pregnant women more at risk of the flu?

Pregnancy causes changes in a woman’s immune system, lungs, and heart, which results in their increased vulnerability to developing diseases, such as influenza. This risk puts them in danger when they have the flu, possibly leading to hospitalization. When a woman contracts the flu, her developing baby is also at risk. A common symptom of the flu is a high fever, which can have adverse effects on the neural tubes. 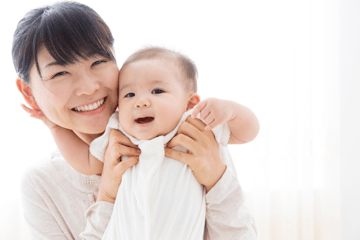 Is the flu vaccination safe for pregnant women and their babies?

Yes! According to the CDC: “There is a large body of scientific studies that support the safety of flu vaccine in pregnant women and their babies.” Pregnant women should get the flu shot from their healthcare provider during any trimester, but pregnant women should not receive the nasal spray. Flu shots reduce the chance of transmitting the flu by 40-60 percent.

The CDC, the Advisory Committee on Immunization Practices, and the American College of Obstetricians and Gynecologists (ACOG) recommend that pregnant women get vaccinated for the flu due to the dangerous risks that getting the flu can result in.

Not only are flu shots safe for pregnant women, but they protect the baby after birth. The mom passes on protective antibodies that keep the baby safe from the flu for its first few months after being born.

In recent years there has been a lot of controversy over the safety of vaccinations. However, as seen above, many credible organizations recommend that pregnant women, a high-risk group for influenza, receive the flu vaccination.

This simple action is the first step in ensuring a healthy pregnancy not only for the woman herself but her baby as well. Although the flu shot is the best form of flu prevention, the CDC provides additional resources regarding preventative steps on its website.

Topics: All About Pregnancy

McKenzie is a marketing intern at CaregiverAsia from Chicago, Illinois. Outside the office, McKenzie loves to travel, explore, spend time with friends and family.