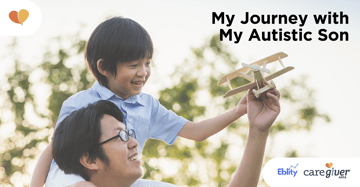 Autism never crossed our mind. We thought he only needed more stimuli to improve. I remembered crying the whole night after hearing the diagnosis. We felt depressed and helpless because we did not know what to do for our boy.

The following morning, we brought him to see a developmental-behavioural pediatrician to get a second opinion. The doctor made the same autism diagnosis and recommended him to attend therapy sessions. We were lucky as a new therapy center had just opened so we did not have to wait long to get an appointment for therapy.

My son attended four therapy sessions in a week. Each session was 45 minutes duration. Therapy included speech therapy, behavioural therapy, occupational therapy, and sensory integration therapy. He cried and refused to enter the therapy room for the first three meetings. Remembering those days really makes me sad. A few months later, we saw progress in his fine and gross motor skills. Unfortunately, there was no progress in his speech therapy. He still could not speak a single word. We became frustrated. My husband decided that we should look for more information.

Browsing the internet, we found more information on autism and it opened our eyes and helped us understand more about autism spectrum disorder. We also learnt about ABA which is a scientific-based program that could help our son. I did not enroll my son in the program because it was too expensive to pay for a therapist to teach my son for 6 hours on a daily basis. Though this therapy has been proven to be effective, we just couldn’t afford the treatment fees. 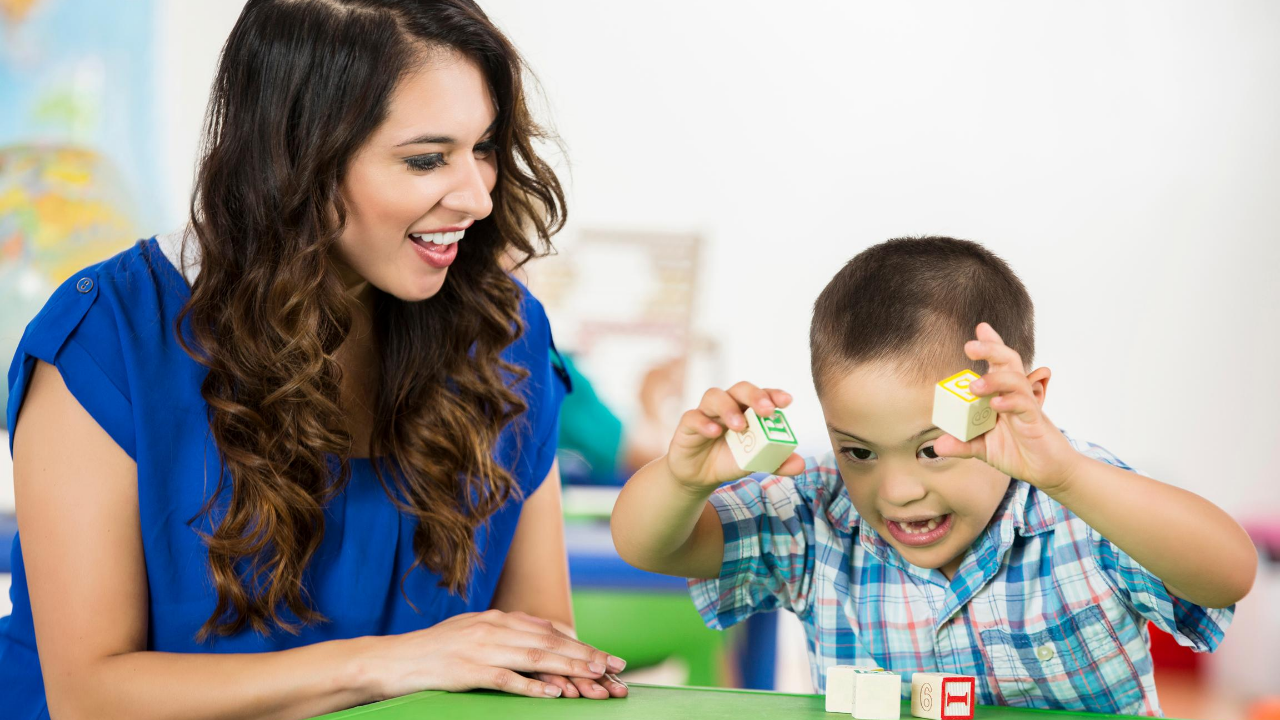 My husband subsequently found a Whatsapp group of a special need community through the internet. We made friends in the Whatsapp group and we were happy to share our feelings in the Whatsapp group. We felt supported and encouraged as we were not alone. Through the Whatsapp group, we found out about online ABA courses which were affordable. I decided to join the online courses. After joining, I learnt and practiced what was taught on my son. With time, my son was able to say his first word using the mand technique. Since then, I became more enthusiastic about ABA and signed up for more online ABA courses. I continued to apply ABA on my son and saw his progress. I did not care whether the progress was fast or slow. I am just incredibly grateful for his achievements and the progress he made.

I focused on ABA Verbal Behaviour. There are three levels to complete and you need to assess your child before you start the program. At the beginning, we focus on mand and tact. Manding means to request. You have to stop giving everything free for your child, limit the access. He can only get what he wants by manding or requesting. I think mand is the most difficult verbal operant. It took months of practice for my son.

The second verbal operant is tact. Tacting means to label. ASD learners are good in visuals so we can use flashcards to practice. Once your child can label, you can change the cards using the real things around you.

During the pandemic, my son stops his therapy sessions at the center. Presently I will be the one to assist my son with his therapy sessions. It is hard and very exhausting. It is not easy to learn and apply ABA and I often get stuck. I know I am not the only one who is struggling. I have a lot of friends who feel the same and sharing our experience on the Whatsapp group is one of the best medicines.

I am still struggling but I always try to stay positive. I believe when there is a will, there is a way.

About the author: Anis is a mother of two children from Balikpapan, Indonesia. Her youngest child was diagnosed with autism when he was 2.5 years old. Both she and her husband were devastated upon knowing the diagnosis. However, they refuse to give up on their son and they continue to stand by him. Her son was unable to verbalise but after having him go through numerous sessions of ABA Verbal Behaviour therapy, he made some progress and is now able to speak a few words.

Topics: Caring For Your Children, Slice Of Life

Eblity helps to craft and manage personalised plans for each student. Connect all the experts required to deliver student success.